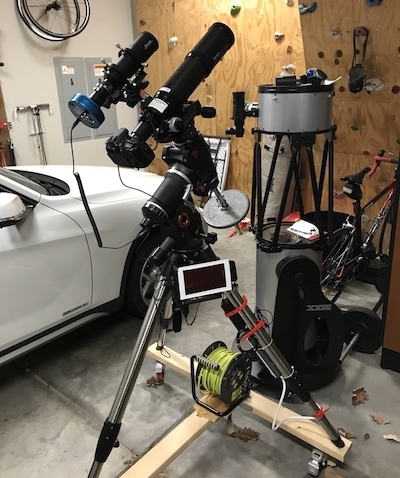 AstroGuider is a front end to a guider INDIGO agent. Its purpose is to control the guiding camera, its guider port and/or the connected mount. It can be calibrated automatically or manually, you do not need to take care about camera orientation or pixel scale.

It can use various drift detection and drift response algorithms and can autodetect one or multiple stars to guide with. It can also cooperate with AstroImager or AstroDSLR (e.g. for dithering) or with AstroTelescope (e.g. to stop guiding when the mount is slewed to another target).

It can control many devices supported by built-in INDIGO drivers or it can use any 3rd party remote INDIGO or INDI driver. Out-of-the-box it contains INDIGO drivers for the following cameras, mounts and guiding devices:

You can read Getting Started or watch video tutorial to learn more and if you will have any problem with some of our products do not hesitate to contact us on [email protected] or users group forum.

We need
your help!

Help us continue with your generosity!

Processing is available for Linux, Mac OS X, and Windows. Select your choice to download the software below.

Read about the changes in 4.0. The list of revisions covers the differences between releases in detail.

Earlier releases have been removed because we can only support the current versions of the software. To update old code, read thechangespage. Changes for each release can be found in revisions.txt. If you have problems with the current release, please file a bug so that we can fix it. Older releases can also be built from the source.Read More about the releases and their numbering. To use Android Mode, Processing 3 or later is required. 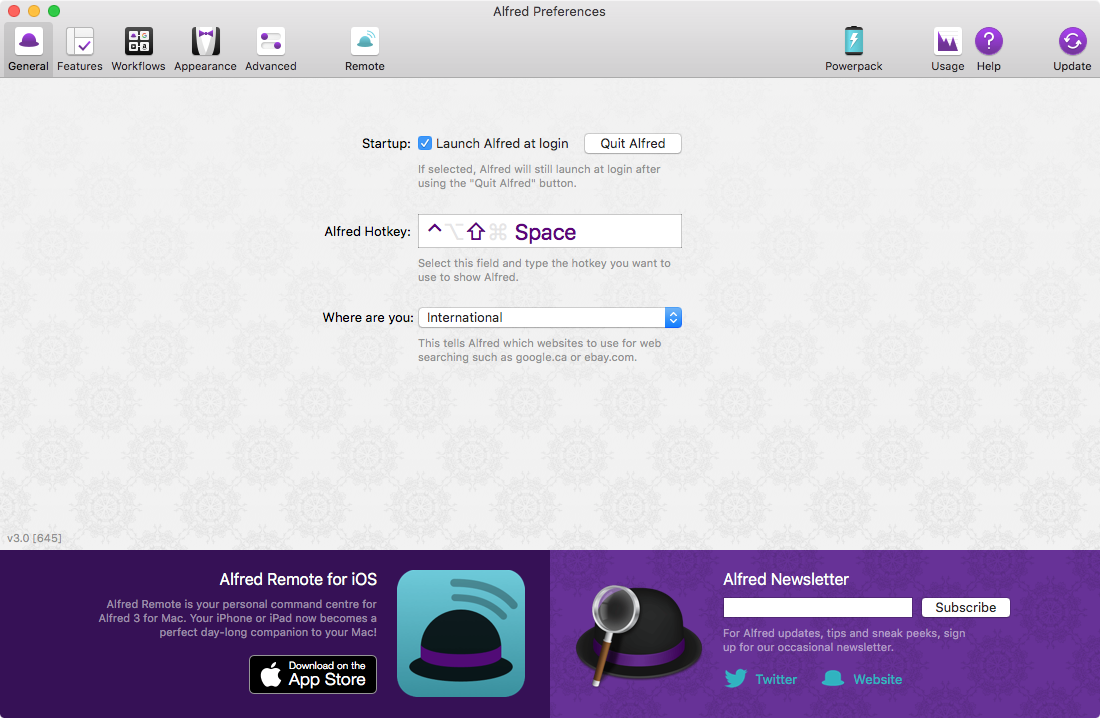 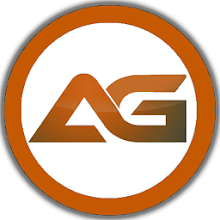 The changes document covers incremental updates between 4.x releases, and is especially important to read for pre-releases.