Developer's Description. By Attractor Mobile Software. Get everything at once with new Codec Packs. This app is designed to play the media content, and it supports more then 250 audio and video. Scientific Calculator Precision 90 1.0.1.2 Perform calculations with advanced mathematical formulas, check the history of results and use var. Apr 19th 2013, 14:53 GMT. Developer's Description. See beautiful photographs of Arizona landscapes dance across your screen. This screensaver features 10 different photographs. Easy to install and a joy to watch.

I have previously written about making the iconic Lorenz attractor animation with plotly; see that previous post for what the Lorenz system is. In the UseR! conference this year, Thomas Lin Pedersen presented the brand new version of gganimate which implements a grammar of animation, much like the grammar of graphics in ggplot2. In the older version by David Robinson, animation was made by adding an aes called frame. Now it’s just like adding geom_*s, scale_*s, stat_*s, and etc. The new gganimate is not yet on CRAN; you can find it on GitHub. Here I use the new version of ggaminate to make Lorenz attractor animations. Please make sure to have the most up to date version of gganimate installed in order to run the code in this post.

As in the plotly post, numerically solve the equations with 2 slightly different initial conditions.

The data frame holding the numerical solutions is like this 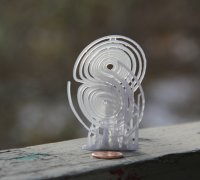 This is the plot we’re going to produce:

Making a gif is more complicated than using plotly. For new useRs, here’s something to note about ggplot2 when plotting the Lorenz system’s behaviors. I assume that you know the basics of ggplot2, but this is an easy trap to fall into. Note the difference between geom_path and geom_line; the former connects points in the order as they appear in the data frame, while the latter by the order of the points on the x axis. Since we’re connecting points through time rather than x, what we want here is geom_path. 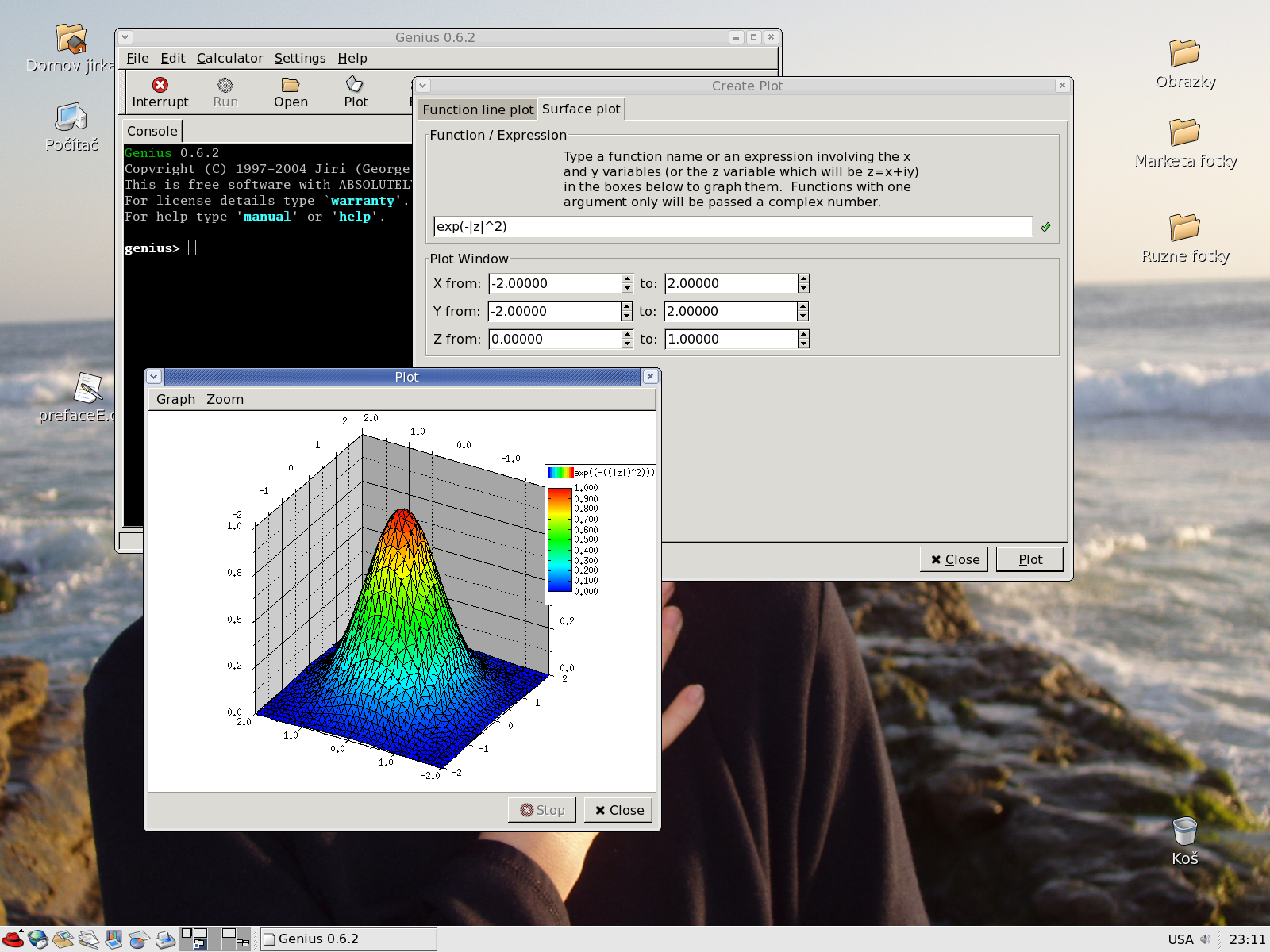 Just like geom_*s and stat_*s, the animation here is added by a layer called transition_*. The one relevant here is transition_time, in which we specify a variable in the data frame that encodes time, so the variables plotted will change with time in the manner specified by this variable. There’re other transition_*s as well, such as transition_state, which switches between different states of the data through time, as specified by a categorical variable, as opposed to a continuous variable in the case of transition_time. The down side of this is that transition_* applies to all other layers. In order to only animate one or some layers while keeping some other layers static, the static layers should be specified using a separate data frame.

By default, the animation is rendered with default settings when the ggplot object is printed. In order to choose a non-default renderer, control how fast the animation runs, how many frames, and etc., we should pass the ggplot object to the animate function. For the animate function, you can choose from a few different renderers for the gif. Initially I used renderer = magick_renderer(); it used up all my memory and encroached my disk space, eventually forcing me to force quit RStudio as my disk space was running out. Then I updated gganimate; now its default gif renderer is gifski, which is a lot faster and memory efficient than magick. It took a while to render; on my computer, it took about 15 minutes to render 2500 frames, one frame for each time point.

In the code below, we’re putting the pieces together.

God, the gif just produced is over 70 MB! I feel sorry for those who have slow internet to put this huge version here. Fortunately, there are ways to compress gifs. One of them is the command line tool gifsicle. On Mac, it can be installed by

What actually takes up so much disk space is color. Here I’m only using simple colors without gradients, so I can significantly reduce color depth without compromising quality of the gif too much. I did this: -O3 compresses the gif by only saving changed portion of the image and reduces the size by using transparency. I chose 16 bit color (8 bit compromises the quality too much), and shrunk the original 480x480 image to 400x400, not too much.

Wow, this shrunk the whopping 71.9 MB image to a much more acceptable 3.3 MB! Here’s the result:

Cool. But wouldn’t it be nice if we can choose an arbitrary camera perspective? In ggplot2, we can only plot how x, y, and z relate to each other; we need to do some sort of complicated transformation in order to plot an arbitrary perspective. The good news is, there’s a package called gg_3D (not yet on CRAN), that allows us to make 3D (though not interactive) plots with ggplot2; here we can set arbitrary camera perspectives with theta and phi as in spherical coordinates. This is better than nothing, though it’s not very intuitive and takes trial and error to find the best (in my case here, the prettiest) perspective, and you have to restate the theta and phi for every single layer you add. Another inconvenience with this package right now is that we have to painstakingly adjust the positions of axis labels manually; the package does not automatically place axis labels at the right place when you use non-default perspective. I hope that this will improve in the future. Let me first use gg3D to recreate the perspective I used in my plotly post.

Nice, it works! Here’s the animation

The resulting gif is 58.8 MB. Again, I compressed the image with gifsicle like I did above and shrunk it into 2.5 MB.