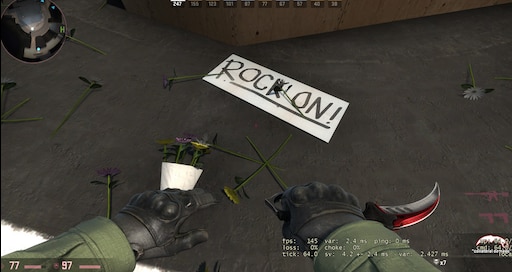 Release Goals : Complete all required XPLM Wrapper classes and some code clean up. Will be last ALPHA release with new features.

Release Goals: Only fix class interfaces. After this release all interfaces will locked for a 1.0.0 release.

Release Goals: Beta release : Only bug fixes. If there are enough early adopters purchasing a Registered license then Mac support will be added. 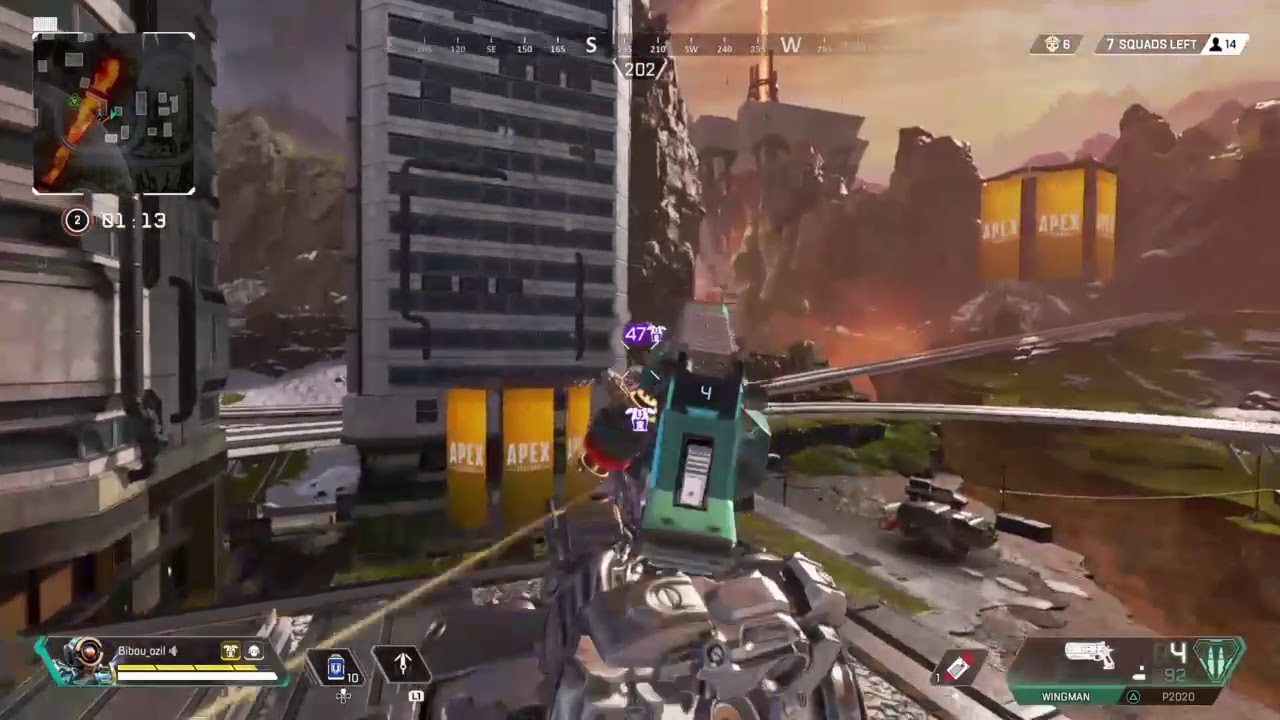